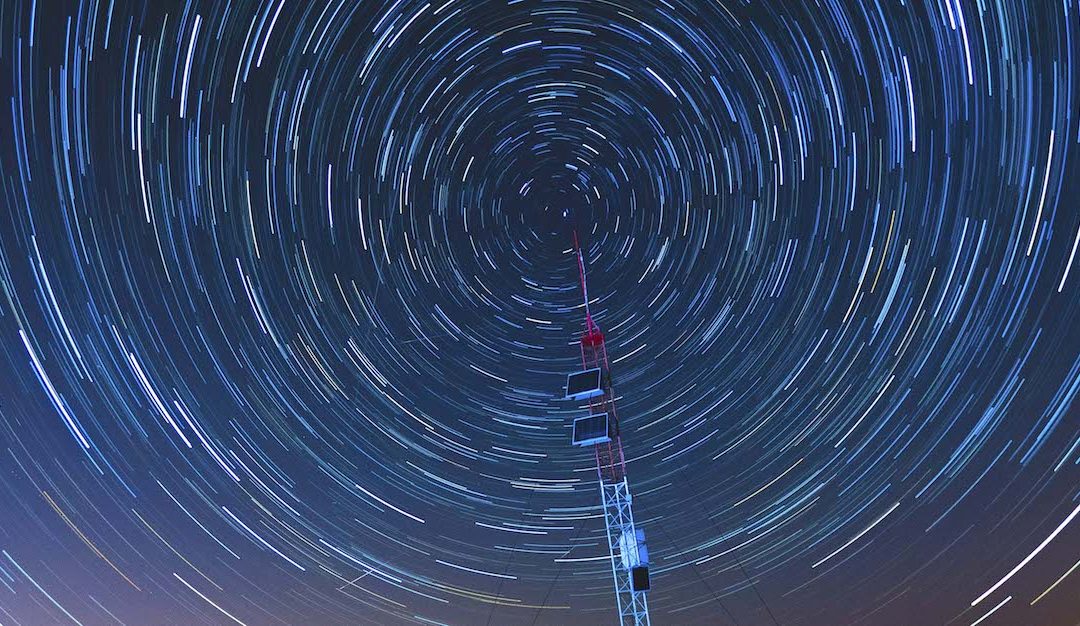 Millions of broadband customers who do not get the connection speeds that they pay for should receive compensation, according to a number of MPs.

A new report calls on Ofcom, the UK’s telecoms regulator, to get tough on broadband providers that promise fast speeds but fail to deliver.

The British infrastructure group of MPs, led by Grant Shapps, estimates that as many as 6.7m UK broadband connections may not hit the 10Mb minimum that the government wants to be the UK standard for a basic decent service.

The Broadband 2.0 report, which is back by 57 MPs, calls for automatic compensation for customers who do not get the level of speed that they were promised on the internet packages that they buy.

Mr Shapps said: Although broadband is increasingly considered to be an essential utility, the quality of customer services has simply not caught up with demand,”

He continued: “It is unacceptable that there are still no minimum standards in the UK telecoms sector to protect customers from protracted complaints procedures, and ensure that broadband providers are fully accountable to their customers.”

Currently, Ofcom administers a voluntary code of practice on broadband connections, which the UK’s leading internet service providers such as Virgin Media, BT and Sky have all signed up to. The code of practice allows customers to walk away from a contract without penalties if the speed consistently falls below a minimum level set by their provider.

Ofcom released a statement saying that the code was being reviewed, with the potential to make it tougher, but there was currently no penalty compensation related to speed failures for customers.

Thank you for reading the latest news from 360group. For more information on any of our services, get in touch with us today.

We use cookies on our website to give you the most relevant experience by remembering your preferences and repeat visits. By clicking “Accept”, you consent to the use of ALL the cookies.
Cookie SettingsAccept
Manage consent

This website uses cookies to improve your experience while you navigate through the website. Out of these, the cookies that are categorized as necessary are stored on your browser as they are essential for the working of basic functionalities of the website. We also use third-party cookies that help us analyze and understand how you use this website. These cookies will be stored in your browser only with your consent. You also have the option to opt-out of these cookies. But opting out of some of these cookies may affect your browsing experience.
Necessary Always Enabled

Performance cookies are used to understand and analyze the key performance indexes of the website which helps in delivering a better user experience for the visitors.

Analytical cookies are used to understand how visitors interact with the website. These cookies help provide information on metrics the number of visitors, bounce rate, traffic source, etc.

Advertisement cookies are used to provide visitors with relevant ads and marketing campaigns. These cookies track visitors across websites and collect information to provide customized ads.

Other uncategorized cookies are those that are being analyzed and have not been classified into a category as yet.

SAVE & ACCEPT
Powered by